Should my newborn or adolescent child be tested?

Genetics and your family's health

It is important for parents to learn as much as they can about their family health history in order to have a complete record for your child throughout his or her life.

A child gets one set of genes from the father and one set from the mother. These genes can match up in many ways to make different combinations. This is why some family members look a lot alike and others don’t look like each other at all. Genes can also increase the risk in a family for getting certain health conditions. This increase in risk is usually due to a genetic disorder.

A genetic disorder can be caused by a mutation, or a change in your DNA. These mutations can be either inherited, or in other words passed on from parents to their children, or they can be de novo, meaning they occur spontaneously during development.

While many conditions on state newborn screening panels are caused by mutations that occur spontaneously during development, collecting a family health history is still helpful for expecting parents. This history could help identify inherited genetic disorders that are not tested for on the newborn screen.

It is interesting to note that most babies identified with a genetic disorder through newborn screening are from families who were not aware of the genetic disorder or aware of it ever occurring in their family history. 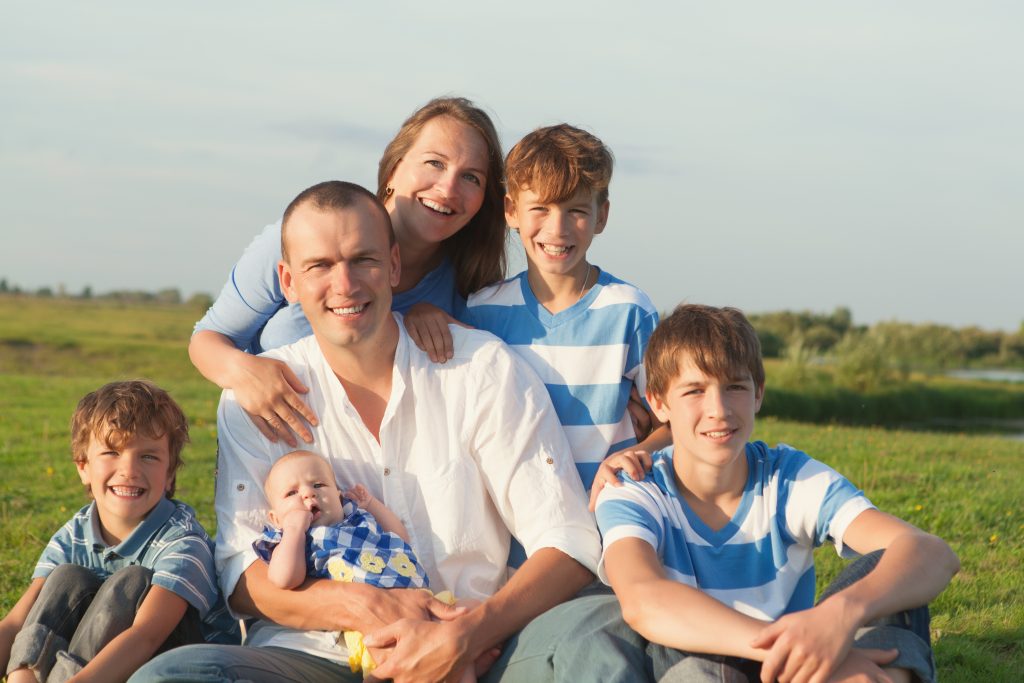 Ideally a family history is recorded at your child’s first visit to the pediatrician, as well as a mother’s first prenatal visit. A family history should also be updated yearly with each well-child visit.

Questions Your Pediatrician May Ask About Family History

According to a survey by the Centers for Disease Control and Prevention, although 96.3% of Americans considered knowledge of family history important to their personal health, only about 30% have ever tried to actively gather and organize their families’ health histories.

The best family health history will have information from several generations. Begin by recording information about yourself, your parents, siblings, and children. Then move on to aunts, uncles, cousins, and grandparents. Starting a conversation with your relatives is a great place to begin collecting information. 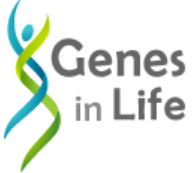 Genes in Life was created by Genetic Alliance, a nonprofit organization founded in 1986 and based in Washington, DC. Genetic Alliance is a health advocacy organization committed to transforming health through genetics and works to connect consumers to the smart services they need to make informed decisions about their health and healthcare. The goal of Genes in Life is to answer your questions about health and genetics.

For more information on genetics and collecting your family health history and sharing it with your healthcare provider, visit their website at  http://www.genesinlife.org/genes-your-health/how-do-i-collect-my-family-history.

What is the Recommended Uniform Screening Panel (RUSP)?

The RUSP is a list of disorders that the Secretary of the Department of Health and Human Services (HHS) recommends for states to screen as part of their state universal newborn screening (NBS) programs. You have probably heard it referred to as the “newborn screen”.

Disorders on the RUSP are chosen based on evidence that supports the potential net benefit of screening, the ability of states to screen for the disorder, and the availability of effective treatments. It is recommended that every newborn be screened for all disorders on the RUSP.

Although states ultimately determine what disorders their NBS program will screen for, the RUSP establishes a standardized list of disorders that have been supported by the Advisory Committee on Heritable Disorders in Newborns and Children and recommended by the Secretary of HHS.

What conditions are screened for in my state?

All states require newborn screening for every infant. The number and type of conditions a baby will be screened for vary depending on the state in which he or she is born. Each state public health department decides which conditions are coded on its panel. They also develop and manage each state’s newborn screening program, which is designed to ensure that babies with out-of-range screening results are notified and receive diagnostic testing and follow-up care.

Most states will screen for all or most of the conditions found on the RUSP. Newer or recently discovered conditions go through an adoption process to get added. Some states screen for more conditions.

Baby’s First Test and their website BabysFirstTest.org is the nation’s resource center for newborn screening information. This organization provides current educational and family resources about newborn screening at the local, state, and national levels. BabysFirstTest.org is supported by the Health Resources and Services Administration (HRSA) of the U.S. Department of Health and Human Services (HHS). There website can be found at www.babysfirsttest.org.

Click on the link below and then click on your state on the map to see what conditions are tested for in your state.

Is Factor V Leiden included on the list of disorders tested for on the RUSP?

Although many of the conditions found on state newborn screening panels are genetic disorders, Factor V Leiden is not currently on the RUSP list or any state list of conditions being tested for as far as we know.

Should My Newborn or Adolescent Child Be Tested?

This question can be a controversial topic depending on the organization you look to for the answer.

A father brings his 5-year-old son for a well-child visit. During the appointment, he mentions that the boy’s aunt developed a blood clot at age 26 and was found to be heterozygous for the Factor V Leiden mutation. He asks you if his son should be tested.

The American Academy of Pediatrics (AAP) and the American College of Medical Genetics and Genomics (ACMG) state that the genetic testing and genetic screening of children are commonplace with over 4 million infants in the United States every year undergoing newborn screening for metabolic, hematologic, and endocrine abnormalities for which early treatment may prevent or reduce morbidity or mortality.

Finally, the American Academy of Pediatrics (AAP) and the American College of Medical Genetics and Genomics (ACMG) state that decisions about whether to offer genetic testing and screening should be driven by the best interest of the child.

Nevertheless, the usefulness of performing genetic testing on children has been increasingly scrutinized, and it is important to understand the potential benefits and limitations of testing.

I believe Factor V Leiden should be added to the newborn screening panel in my state. What can I do?

For a condition to be added to the RUSP, it has to be nominated to the committee by an individual or group. People that have nominated conditions in the past include parent advocates, researchers, or organizations. Once the committee reads the nomination, it is reviewed by workgroups who will then decide if there is enough evidence to support screening for the condition. Following these discussions, the workgroups produce a recommendation, which is reviewed by the Secretary of Health and Human Services. Ultimately, the Secretary of Health and Human Services makes the decision on whether to add the condition to the RUSP. It may take an extended period of time for the committee to review the nominated conditions because it is important to be sure that screening for conditions on the RUSP benefits the most newborns. Once a condition is added to the RUSP, a state may take additional time before screening begins because setting up funding, labs, and educational materials about a new condition is a large task.

Genetic counseling should be utilized both in the decision to get tested and also used in the interpretation of the test results. Genetic counseling can be performed by clinical geneticists, genetic counselors, or any other health care provider with appropriate training and expertise.

For healthy children who have a family history of thrombosis, the decision to perform testing should be made on an individual basis only after counseling the family regarding the potential benefits and limitations.

During the counseling, one should discuss how the results might affect the medical management of the child.

Adolescents, particularly females, are likely to have the most to gain from testing for Factor V Leiden or other inherited thrombophilia.

Ultimately, parents have the option of pursuing additional screening for their child if they are concerned about a specific condition not being screened for in their state.

Deciding whether you or your child should be tested for Factor V Leiden is a personal decision.

Genes In Life, How do I collect my family history? http://www.genesinlife.org/genes-your-health/how-do-i-collect-my-family-history.

Genes In Life, Why learn about genetics?http://www.genesinlife.org/genetics-101/why-learn-about-genetics

COMMITTEE ON BIOETHICS, COMMITTEE ON GENETICS, AND, THE AMERICAN COLLEGE OF MEDICAL GENETICS AND, GENOMICS SOCIAL, ETHICAL and AND LEGAL ISSUES COMMITTEE, Pediatrics March 2013, 131 (3) 620-622; DOI: https://doi.org/10.1542/peds.2012-3680, Ethical and Policy Issues in Genetic Testing and Screening of Children, https://pediatrics.aappublications.org/content/131/3/620