I'm Starting Birth Control - Should I Be Tested? 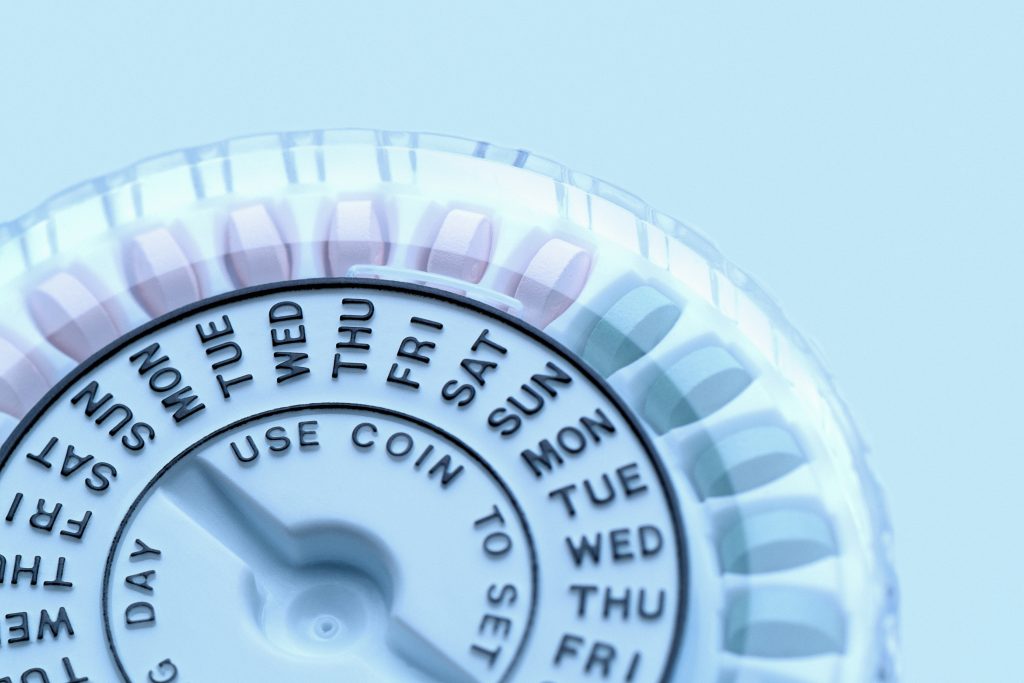 The current recommended testing guidelines relating to Factor V Leiden are as follows:

There are a few situations that are not addressed in the above guidelines that could increase your risk. The guidelines assume that you are in contact with direct family members and are aware of any history of venous blood clots they have experienced. Also, the guidelines do not take into account other major risk factors for blood clots such as hospitalization, surgery, trauma, obesity, smoking, and immobility.

Factor V Leiden is by far the most common inherited thrombophilia in the United States.

Factor V Leiden is the most common genetic cause of primary and recurrent venous thromboembolism in women.

Because of the substantial increase in relative risk of venous blood clots, especially cerebral vein thrombosis (blood clots in the brain) in patients who are homozygous for Factor V Leiden, some have suggested that all women be screened for Factor V Leiden before taking oral contraceptives or getting pregnant. Those opposed to universal screening argue that it would deny oral contraceptives to a large group of women and prevent only a small number of deaths due to blood clots. Moreover, the risk of fatal bleeding during pregnancy from prophylactic anticoagulation therapy (treatment to prevent blood clots) is likely greater than the risk of death due to blood clots.

To date, we are not aware of any recommendations for screening the general population for genetic blood clotting disorders prior to initiating oral contraceptives in female patients.

Although testing is strongly recommended, it should be noted that simply having the Factor V Leiden mutation is not a reason for withholding oral contraceptives from carriers of the mutation who themselves have not experienced a VTE. Other forms of preventative treatment such as counseling on the signs and symptoms of blood clots, increasing the individual’s overall risk awareness, and making any needed lifestyle changes such as weight loss, stopping smoking, keeping more mobile, etc. all help reduce the risk.

The only way to know if you are heterozygous or homozygous for Factor V Leiden is to be tested using a simple blood test. The substantial increase in relative risk for those who are homozygous to Factor V Leiden combined with the fact that universal testing is even being talked about because of the substantial risk should give you an indication of the seriousness of this combination.

Almost everyone will agree that when you consider the increased risk of blood clots associated with birth control, knowing you have the Factor V Leiden genetic mutation puts you at an advantage over not knowing.  Having that extra knowledge helps your healthcare professional make more informed decisions about birth control and gives you more of an awareness about the signs and symptoms of dangerous blood clots BEFORE they occur.

You don’t have to search very far to find some very heartbreaking and tragic stories about women who have suffered serious and sometimes fatal complications from birth control containing estrogen. A blood test afterwards often reveals that an unknown genetic disorder called Factor V Leiden that they unknowingly carried played a role. The importance of testing soon becomes clear after reading their stories.

Despite the increased risks, women are not systematically tested for Factor V Leiden before they are prescribed oral contraceptives, before or during pregnancy, or before commencing hormone replacement therapy unless they fall within the guidelines above. The only way to be tested is to request the test from your healthcare professional or utilize one of the direct-to-consumer DNA testing kits now available from companies like 23andMe.

If you are considering starting birth control, we strongly recommend that you ask your healthcare professional or genetic counselor if genetic testing for Factor V Leiden should be considered in your situation.

Knowing you have Factor V Leiden could save your life.

The test to see if you have Factor V Leiden is not intrusive and one that your healthcare professional can perform with a simple blood test.

Ultimately, for those who do not fall within the current testing guidelines and testing is not recommended, deciding whether to be tested for Factor V Leiden is a personal decision.